The objective of Rust is to survive in the wilderness using gathered or stolen materials. Players must successfully manage their hunger, thirst, and health, or risk dying. Despite the presence of hostile animals such as bears and wolves, the primary threat to the player is other players due to the game being solely multiplayer. Combat is accomplished through firearms and various weapons, such as bows. In addition, vehicles controlled by non-player characters will occasionally roam, attacking armed players. Rust features crafting, though initially limited until the discovery of specific items in the game's open world. To stay protected, players must build bases or join clans to improve their chance of survival. Raiding is a major aspect of Rust. Rust supports modded servers which can add additional content.

Our servers are located in Equinix datacentre's in Sydney & Melbourne. Your game server will come with an easy to use hosting panel where you can manage your mods, stop/start the server & more. If you need any help migrating your data from your exisitng host, please reach out. We can help. 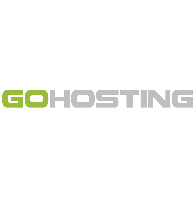 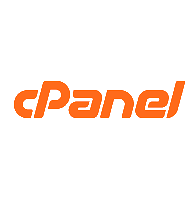 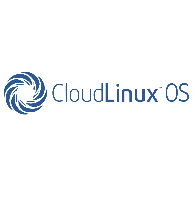 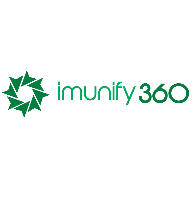 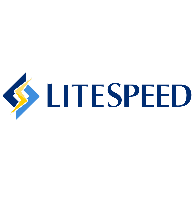 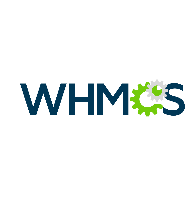 Host your server with no lagg.

Our game server range is extremely competitive in price. We do this without affecting or sacrificing any performance.

Our hosting panel let's you easily manage and maintain your game servers. It is easy to use and supports most mods.

We automatically back up your game server so we can get you back online quickly if anything was to ever go wrong.

All of our nodes are designed to provide optimal performance. Pure NVMe Storage, high CPU clock speeds and fast memory.

If you're unhappy with the service in the first 7 days we will provide a full refund.

We only use premium hardware & networks. We are confident you'll love it.

Our Australian support team is on standby ready to help with any issues that may arise.

You can choose between Sydney and Melbourne for your game server. Both locations utilise Equinix datacentres and 1GB links.
Yes. We can provide a MySQL database. Games that often require a database (such as ArmA 3) are automatically provisioned with a database.
You will receive an email with login details to your hosting panel after the purchase. From there you can update any settings, manage mods and more.
Your service will be provisioned instantly after we receive the payment. Some larger servers can take a few minutes to build, however it is usually ready to use within 5 minutes.
Yep. Reach out to support and we can help migrate your existing world across.